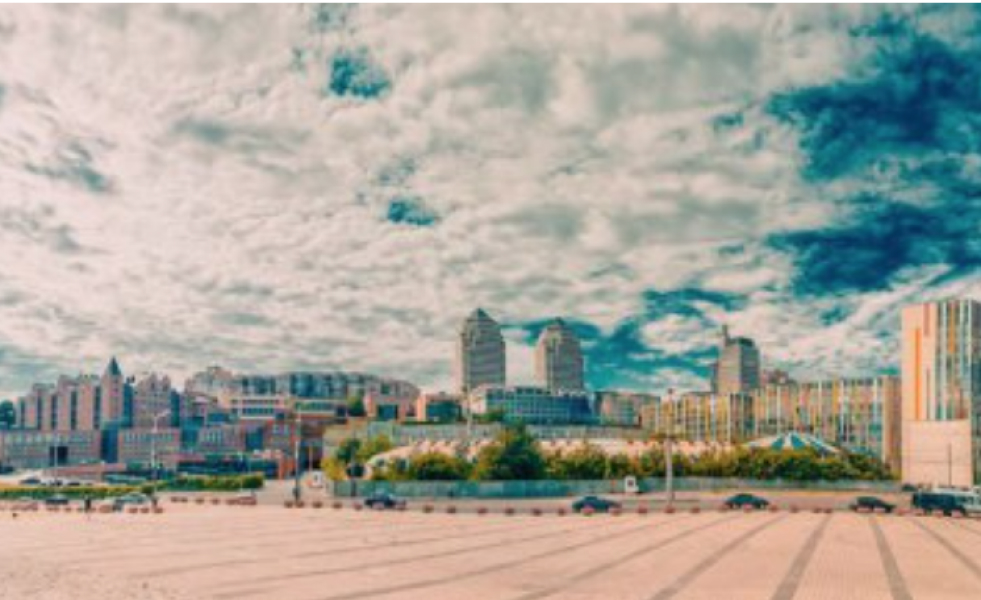 Today, November 15, the International Economic Forum DEF’2018 2018, which brought together successful businessmen, investors, politicians, diplomats and experts from around the world, is taking place in the Dnipro.

One of the topics discussed on the sidelines of the forum was the situation with the Dnipro airport. As is known, the runway of the Dnipro International Airport belongs to the state. Its update will cost approximately 2.7 billion UAH. At the same time, well-known Ukrainian businessman Oleksandr Yaroslavskyi is ready to undertake the reconstruction of the Dnipro airport terminal.

Well-known Ukrainian businessman and investor Vadym Iermolaiev believes that the Dnipro can no longer live without a modern airport.
He said this in a commentary of the MOST-Dnipro news agency.

“Now the state of the airport in Dnipro is bad. Dniro can no longer live without a good airport, like any regional centre. The airport is needed for qualified personnel to remain, for foreign businessmen to come. So that the city retains its minimum tourist potential, ”he said.