Five Ukrainian factories that will surprise you 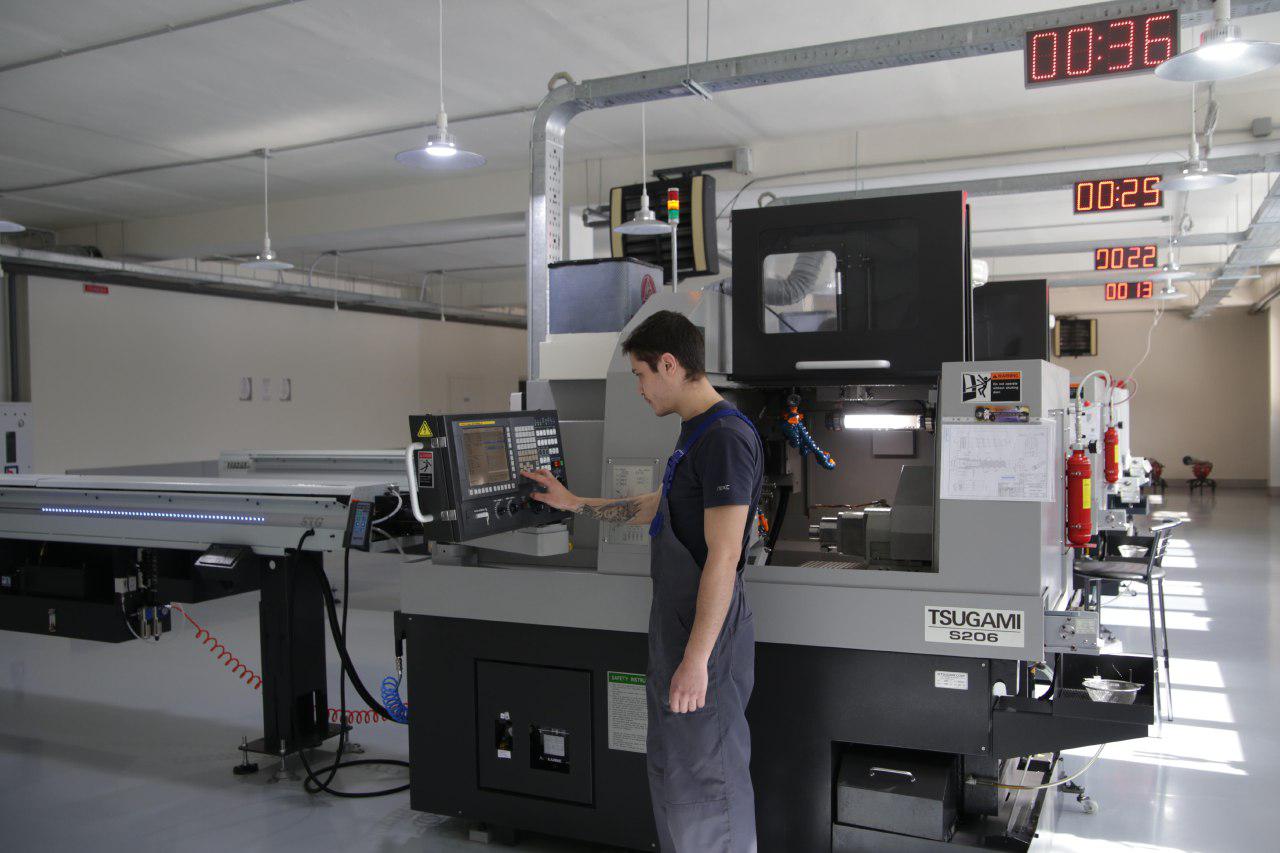 We represent five Ukrainian factories that surprise us with their products, technologies or yields.

The Eco-Vtor factory is located in the Kiev region and processes up to 70 million plastic bottles monthly. Interestingly, the factory partially buys garbage for processing abroad, because Ukrainians do not want to get used to sorting it.

Investors of the factory were entrepreneurs from China.

2) The plant, which produces modern trams and off-road ambulance cars

Electron factory in Lviv will stand out from our list with its impressive history – this year it turned 100 years old. In Ukraine, Electron is known for its modern low-floor trams with cabin air conditioning and a reduced level of vibration and noise. When looking at such a tram it may seem that it came from somewhere in Japan.

But besides the trams, Electron also produces a lot of interesting things: trolley buses with the possibility of autonomous travel, electric buses, multifunctional utility vehicles and off-road ambulance cars.
Also, Electron is the only company in Ukraine that produces climate systems for motor vehicles.

3) Factory that is capable to produce 40 tons of natural honey daily.

The honey processing plant Beehive is located in the Cherkassy region. Production includes an apiary, a laboratory and a processing workshop. Honey is homogenised at the plant while preserving its naturalness. In production, they work with both monofloral sorts of honey (from plant nectar, mostly of the same species), and polyfloral ones (from nectar of various plants).

In addition to using their apiary, honey is purchased throughout central Ukraine: reception centres are open in nine regions of the country.

The plant aims to popularise Ukrainian honey throughout the world. We have managed to make the Ukrainian product known at the moment in the USA, Canada, Germany, Denmark, Slovakia, Spain, Bulgaria and Italy.

4) One of the most modern dental implant manufacturing plants in the world.

The factory of dental implants and medical instruments ABM Technology in Dnipro was opened only last year. Among 55 similar factories in the world, it is considered one of the most modern, because it does not use a single mechanism, released earlier than 2017.

Now the plant is working on the Ukrainian market, but it is likely that soon Ukrainian implants will be required worldwide.

The investor of ABM Technology was a Dnipro businessman Vadym Iermolaiev. According to media estimates, the opening of such an innovative enterprise could hardly have cost less than $ 10 million.

5) Production of blueberry paste, which is better for your health then fresh berries.

Ukrainian invention – natural blueberry paste Liqberry has caused a lot of controversy in medical circles. It seems incredible that a recycled product can be more beneficial than picked berries from branches.

Ukrainian scientist Sergey Osipenko proved that only part of the nutrients are absorbed from whole berries. He invented his blueberry processing technology and learned how to get the most out of it. For example, there are 11 times more antioxidants than in fresh berries. Paste was allowed to sell in pharmacies, and also approved by the Ministry of Health.

Now the technology invented brought world fame to the Ukrainian and his product.

Paste production factory is based in Kherson. And they buy this unique Ukrainian product all over the world from Japan to UAE.