VADIM YERMOLAYEV CONGRATULATED THE TEAM OF “MOST-CITY” SHOPPING AND ENTERTAINMENT CENTER ON THE 15TH ANNIVERSARY: “IT SEEMS THAT IT HAS ALWAYS BEEN IN THE CITY” 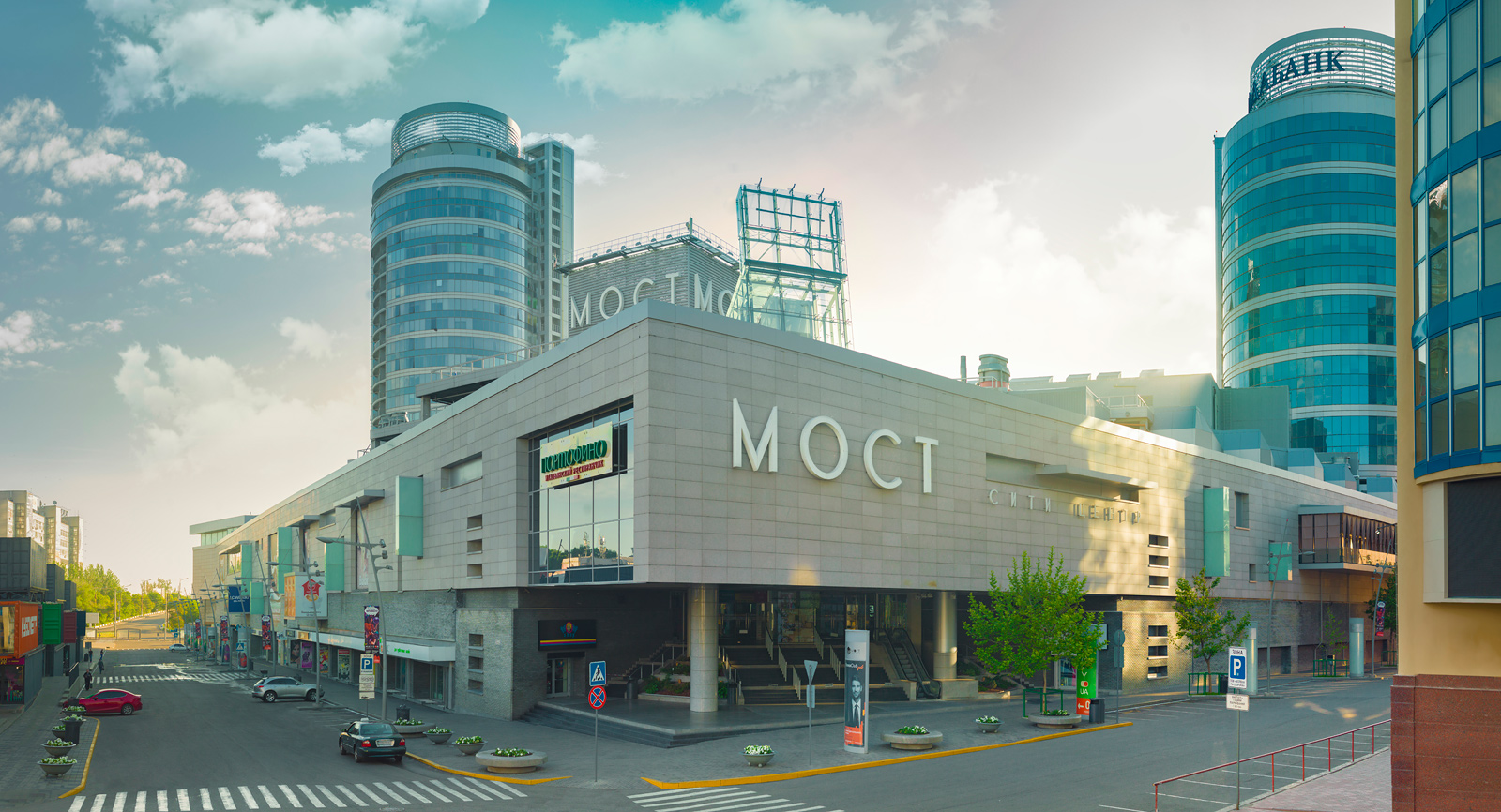 Chairman of the Board of Alef Corporation and investor of the developer company Alef Estate Vadim Ermolaev congratulated all Dnipro residents on the City Day, as well as the staff of “MOST-City” shopping and entertainment center on the 15th anniversary of the opening of the complex.

“Fifteen years ago, before the City Day, we opened MOST-City shopping and entertainment center. The young generation probably thinks that he has always been in the Dnipro. To be honest, even I sometimes start to think so.

I vividly remember the story of one employee of the corporation. He told me how he went on his first date with his future wife at the Portofino restaurant in MOST-City. There was then an action when visitors were photographed on Polaroid and immediately given a photo as a gift. He told me then emotionally: “Imagine, we still have this photo. And now we have been married for so many years and we already have three children, it’s crazy!”

I don’t think I’ll be dishonest if I say that thousands of people have some important stories connected with our “MOST-city”. For some it has even become a turning point in their destiny.

Do I need to say that this shopping and entertainment center means a lot to our company ALEF Estate too? This is the first facility of this level, large-scale and modern.

Dozens of people who worked there on the opening day continue to work there now.

Dozens of people who built this complex then are now building new outstanding objects in our city.